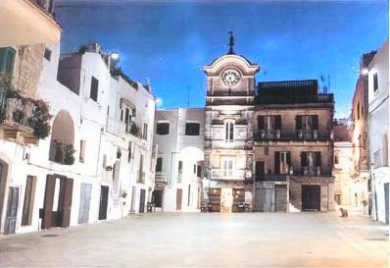 - Hotels and B&B in the center of Cisternino 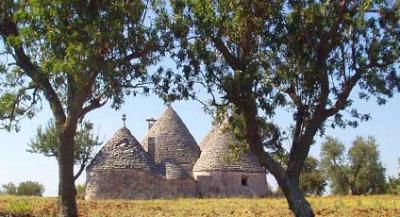 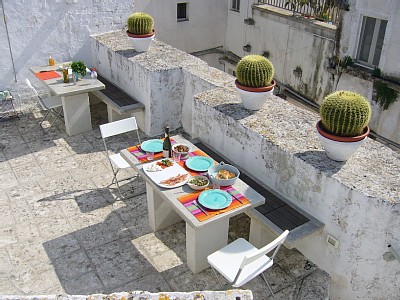 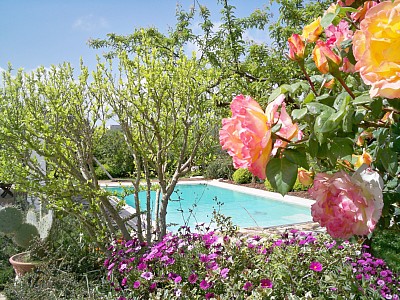 - Holiday Houses with pool for rent in Italy 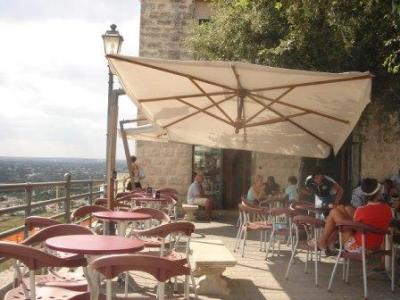 - Hotels and restaurants with view over the Valley 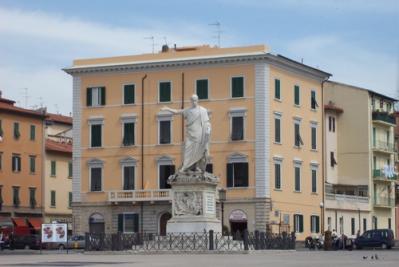 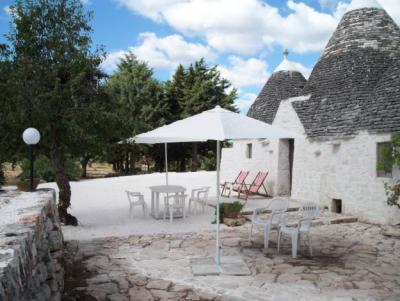 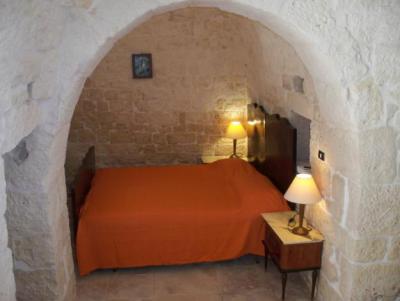 - Holiday in Italy, Where to stay in Apulia 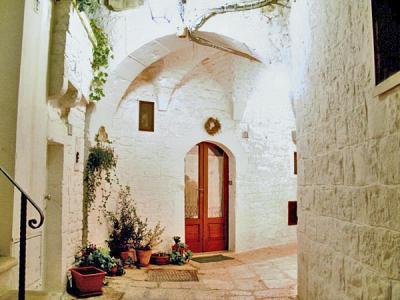 - Cisternino, The white City in Apulia 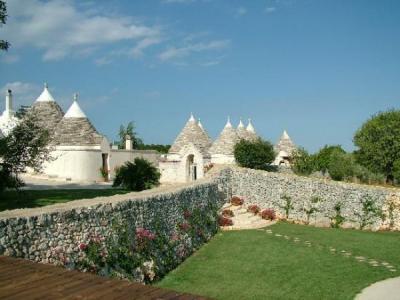 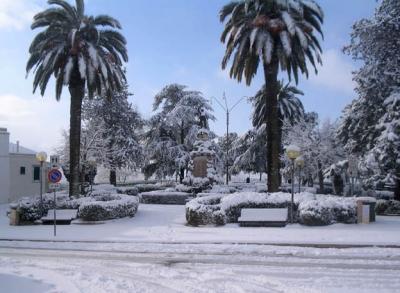 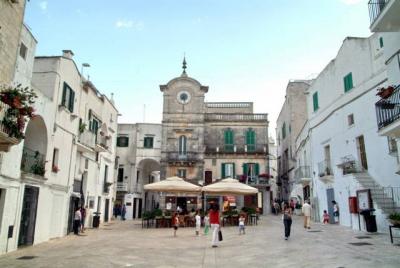 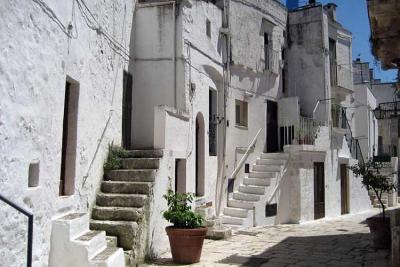 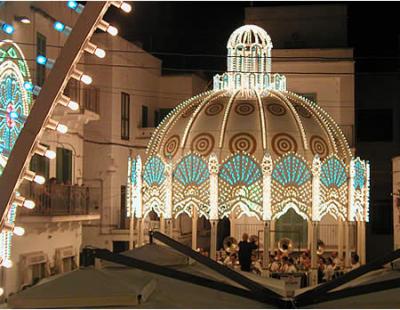 - Hotels and Pensions in Italy during events 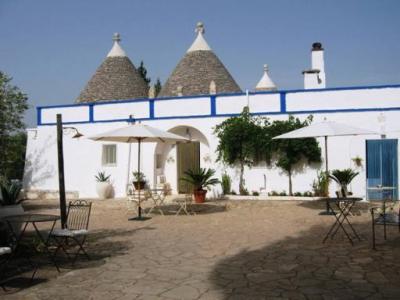 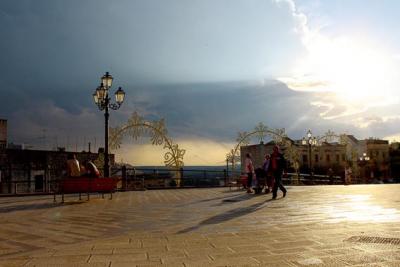 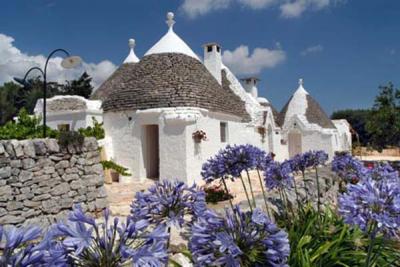 - Hotels with View over the Itria Valley

Do you want to come on holiday to Cisternino, in the Apulia region, Italy?

With our service "Get The Best Offer" with a single click you can contact dozens of tourist facilities hotel, B & Bs, spas, Hostels, Trulli-houses, residences near Cisternino.

So if you are looking for a hotel or a trulli-house to stay near the city of Cisternino for a summer vacation or a last minute trip or a wellness-holiday in one of the most beautiful and fascinating locations and in Italy...

Cisternino is situated in the Murge lowlands, in the province of Brindisi, 398 metres above sea level.

Its founding is connected to the legend of the Greek hero Diomedes, who returning home after the war when Troy was taken, was not recognised by its citizens or his family due to a spell placed on him by Aphrodite who had previously been offended by him during the war in Troy.

He decided therefor to leave for Italy and founded many cities, among which, Andria, Brindisi, Benevento and many others. Some travel companions arrived with Diomedes, one of them being Sturnoi, the founder of Cisternino.
Beyond mythology, the territory results as being inhabited since the Bronze Age, III millennium-12th Century BC,.

The City was known as Sturninum by the Romans, and was the centre of war between the Carthaginians of Hannibal and the Romans in 216 BC.
After a long period of pacification and development coinciding with the Imperial Age, the habitation was destroyed by the Goths of Alarico at the beginning of 5th century AD.

Today’s habitation is the merit of some Basilian monks ( 8th Century – followers of San Basilio Magno), who founded it with the name of Cis-sturnium, meaning beyond Sturnium, and built the San Nicolò abbey on the same spot where the today’s Matrix Church is situated.
In 1180, the village appeared in a papal bull, where it was declared property of the Episcopal seat of Monopoli, which was yielded in 1330, under the Angioini, to a noble from the same town.

In 1463, Cisternino returned to the pontiff but, shortly after, was conquered (1495) by the Republic of Venice, who resisted until 1528, the year of Spanish conquest and election of Galeotto Fonseca as Baron of Cisternino.

During the Bourbon Reign of Naples, which began in the year of 1738, Cisternino rose up against royal domination, and experienced a revolutionary period, followed by the period of the French Republic of Naples and the organisation of the Carbonari Motions, an association which promoted independent ideas - 1820.

The historical centre of Cisternino is divided into four different districts: Bari Vecchia (Old Bari), Pantano, Isola and Li Signuredde.
One can visit the Medieval Norman-Swabian Tower from the 11th Century and the Mother Church of San Nicola of Mira (1150 approx), built on the previously mentioned Abbey of the 8th Century.

The Renaissance style Palazzo Vescovile, the Episcopal Building - of 1560, Palazzo del Governatore of the 16th Century and the Pepe and Cenci buildings, are also noteworthy.
Just outside the City, one can visit the Roman Chiesetta of the Madonna of Ibernia (1100 approx).