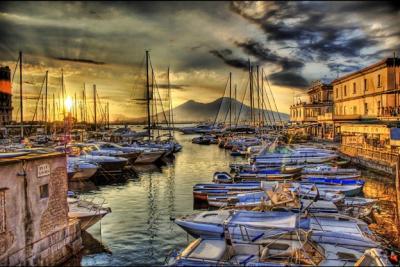 - One of the Worlds Most Beautiful Cities 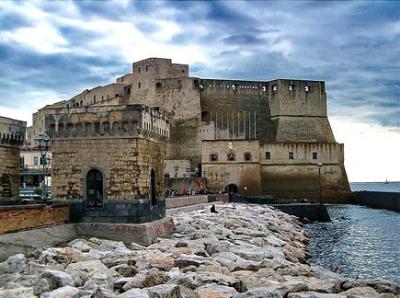 - Holiday Rentals near The Sea of Naples 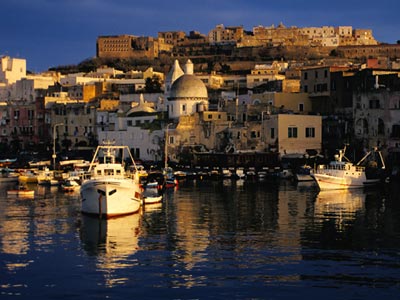 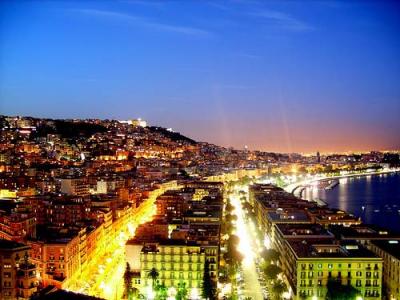 - Naples by Night, Where to stay in Italy 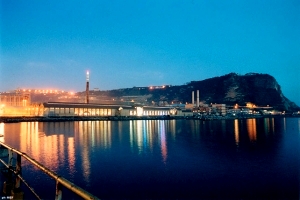 - Bed and Breakfast with Seaview in Naples 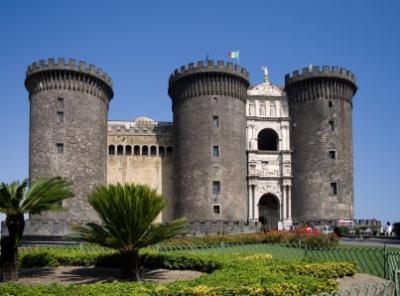 - Stay near the Mainsights of Naples 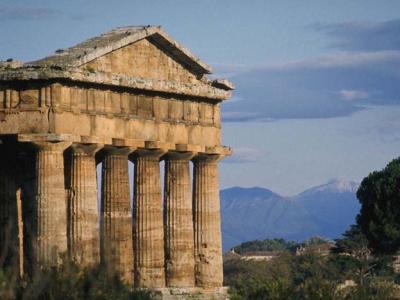 - Inexpensive Hotels in Naples near the Mainsights 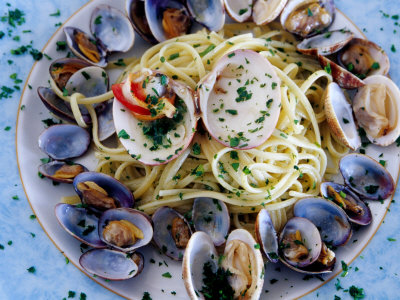 - Hotels with Traditional Restaurants and Seaview 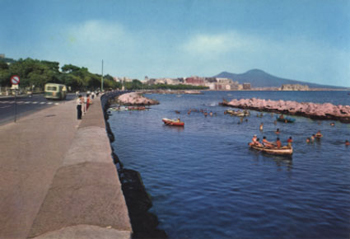 - The Best Hotel Deal along the Coast 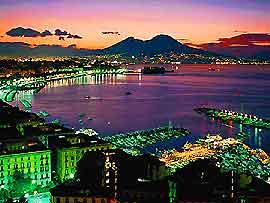 - Seaside Hotels with View over the volcano 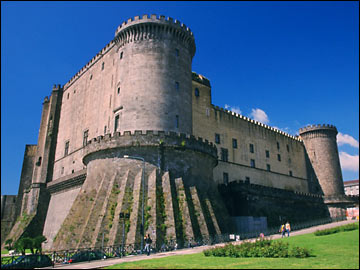 - Where to Stay in Naples, Best Price 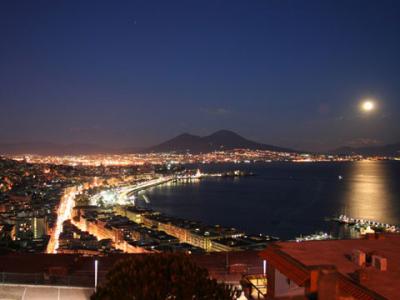 - Inexpensive Bed and Breakfast by the Sea 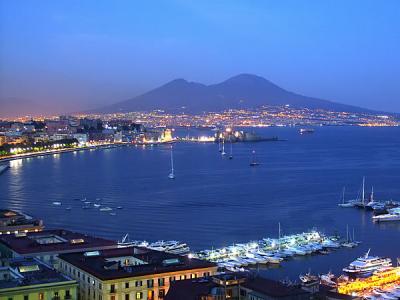 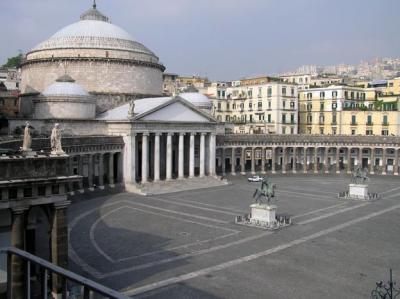 - Cheap Accommodation near the Mainsquare of Naples 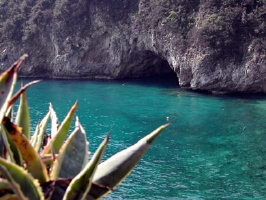 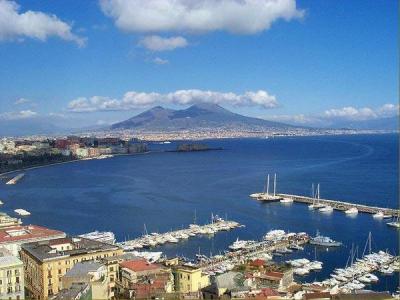 - Hotels Near The Sea Overlooking Vesuvio 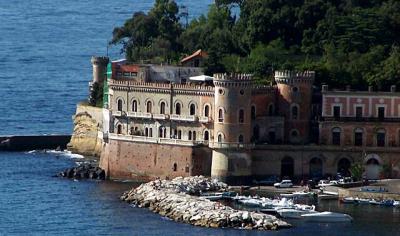 Do you want to come on holiday to Naples, one of the most beautiful cities of Italy?

With our service "Get The Best Offer" with a single click you can contact dozens of tourist facilities hotel, B & Bs, spas, Hostels, wellness-centers, residences near Naples.

So if you are looking for a hotel to stay in the area of Napels in the region of Campania, for a summer vacation or a last minute trip or a wellness-holiday in one of the most beautiful and fascinating locations and in Italy...

Naples (Napoli, Campania) is one of the most beautiful cities in Italy. It has a great bay with nice views of the Capri and the Ischia Islands. The city is just as delightful as the italian pearls like Rome or Florence, and it really deserves a place among the destinations a tourist should not miss in Italy. Not far from Naples are two more reasons to come to this city: Pompeii and Herculaneum. These two cities were buried by Mont Vesuvius’ eruption in 79 AD. Mont Vesuvius is the only active volcano in Europe’s continent.

Naples is the largest town in southern Italy, capital of the Campania region. The city has a population of about 1 million, and together with its suburbs, the metropolitan area has 3 million inhabitants. It is located just halfway between the Vesuvius volcano and another volcanic area, the Campi Flegrei. It is rich in historical, artistic and cultural traditions and food. The Neapolitan dialect is by its own right a language, which was used in some of the most celebrated Italian songs.
The opening of the funicular railway to Mount Vesuvius was occasion to the writing of the famous song Funiculì Funiculà, and many Neapolitan songs are also famous outside of Italy, as for example "'O Sole Mio", "Santa Lucia" and "Torna a Surriento". Traditionally the home of pizza, Napoli is also famous for its excellent pasta dishes, and Neopolitans also claim that the best espresso coffee in the world is made in their town thanks to special kind of Neapolitan air and water.

WHAT TO SEE
- La Villa Comunale (formerly a royal park) stretches along the seafront in the smarter western end of the city. It contains an aquarium which is possibly Europe's oldest and is favoured by the locals for family walks on Sunday mornings.
- The Museo Archeologico Nazionale contains a large collection of Roman artifacts from Pompeii and Herculaneum as well as the Farnese Marbles, some of the greatest surviving Roman statues;
- The Museo Nazionale di Capodimonte contains art collections including work by Michelangelo, Raphael, Botticelli and Caravaggio.
the Teatro di San Carlo, the oldest active opera house in Europe, which opened its doors on November 4, 1737.
Under Naples Guided tours operate around the Stratification of Naples which shows the city through the layers laid down across history. Subterranean Naples consists of old Greco-Roman resevoirs dug out from the soft tufo stone on which, and from which, the city is built. You can visit approximately one kilometer of the many kilometers of tunnels under the city. There are also large catacombs in and around the city.
- The islands of Procida, Capri and Ischia can all be reached quickly by ferry.
Sorrento and the Amalfi Coast south of Naples.
- The Roman ruins of Pompeii and Herculaneum (destroyed in the A.D. 79 eruption of Vesuvius).

HISTORY: The city was probably founded by inhabitants of the Greek colony Cuma, around the eighth century BC, just a few kilometres from the more ancient town Partenope. For this reason it was named Neapolis (from Greek, meaning New City). Its buildings, museums and even the language spoken by natives bear traces of all periods of its history, from its Greek birth, until the present day.
In Naples, in the 'Castel dell'Ovo' (Castle of the Egg), Romulus Augustulus, the last Emperor of the Western Roman Empire, was imprisoned after being deposed by the Goths in 476. In the sixth century Naples was conquered by the Byzantines during the attempt of Justinian I to recreate the Roman Empire, and was one of the last duchies to fall in Norman hands in 1039, as they founded the Kingdom of Sicily.

Frederick II Hohenstaufen founded its university in 1224. In 1266 Naples and the kingdom of Sicily were assigned by Pope Clement IV to Charles of Anjou, who moved the capital from Palermo to Naples. In 1284 the kingdom was split in two parts, with an Aragonese king ruling the island of Sicily and the Angevin king ruling the mainland portion; while both kingdoms officially called themselves the Kingdom of Sicily, the mainland portion covering the southern part of the Italian peninsula was commonly referred to as the Kingdom of Naples.

The two kingdoms were united under Spanish rule from 1501 until 1715 then for a short time Naples became Austrian until 1734, when enlightened Bourbon monarch Charles (later known as Charles III of Spain) became the king of both Sicilies. In 1799, a Jacobin revolution (backed by the French Army) gave birth to a short-lived republic (January - June 1799) to give place to a Napoleonic monarchy. Then in 1816 the kingdom of Two Sicilies was reestablished, and finally in 1860 the kingdom was conquered by Garibaldi's army and was handed over to the king of Sardinia.

On April 7, 1906 Mount Vesuvius erupted, devastating Boscotrecase and seriously damaging Ottaviano. In 1944 the activity closed with a spectacular and devastating eruption; images from this eruption were used in the film The War of the Worlds.

Other videos for this structure

Hotels and B&B near Naples - Naples