Spring-Summer in Umbria: Trasimeno Lake a relaxing holiday in Italy! 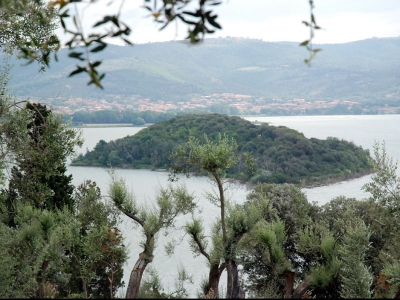 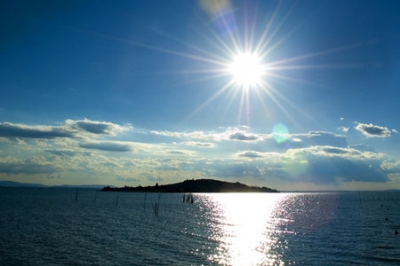 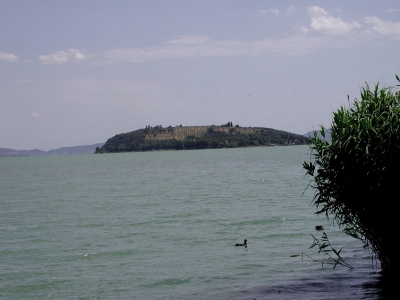 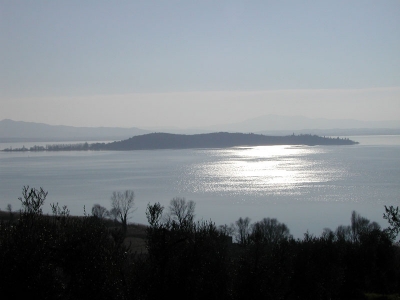 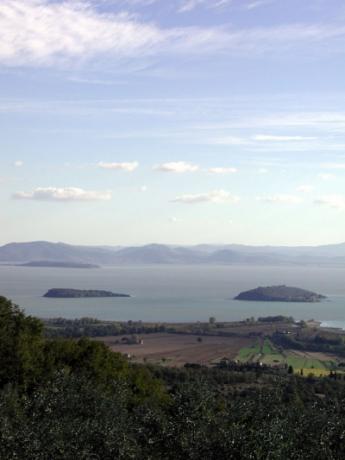 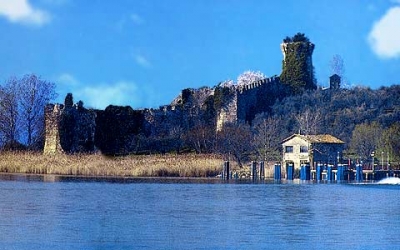 Weekends or weeks near Trasimeno Lake,
click on the links below to see our offers or visit
www.allwebitaly.it

Spring-Summer in Umbria: Trasimeno Lake a relaxing holiday in Italy!