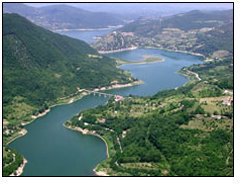 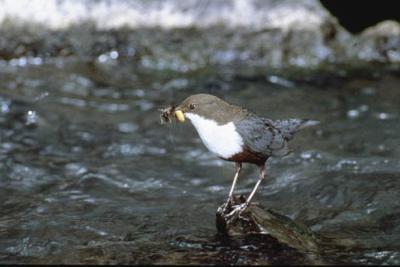 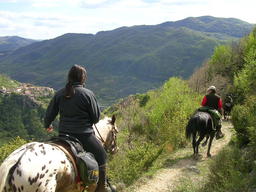 - Trekking and Horsebackriding in Italy 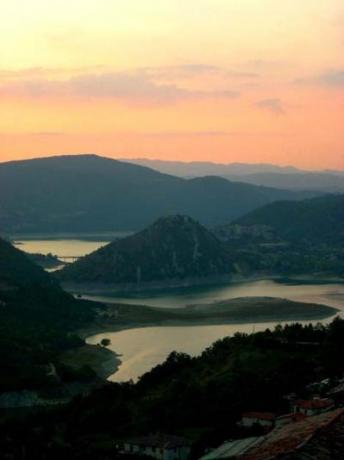 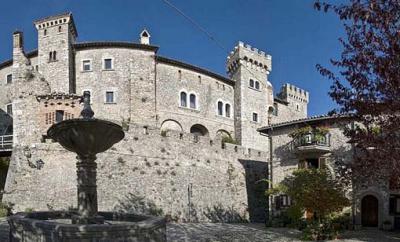 - Stay near the center in Inexpensive hotels 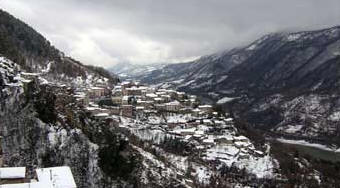 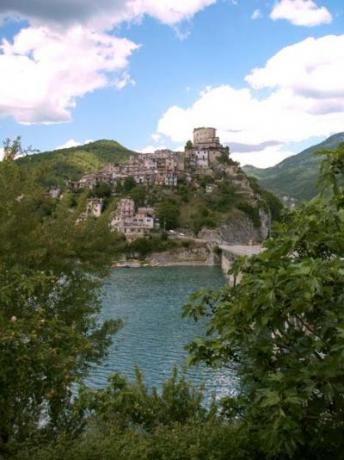 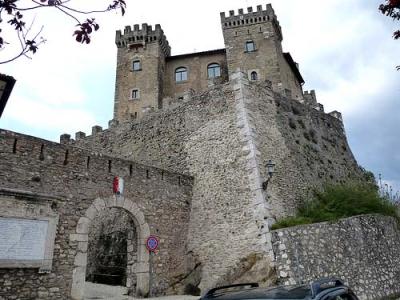 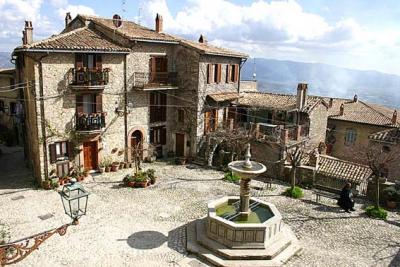 - Where to stay near the Natural Park 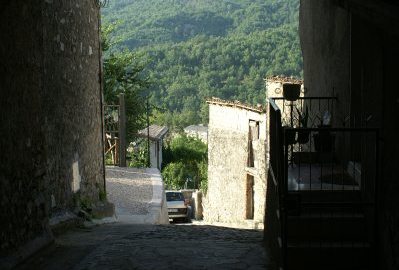 - Holiday in Lazio, Municipality of nespolo 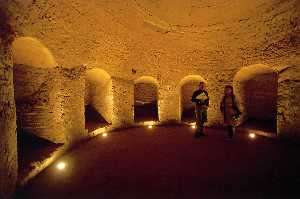 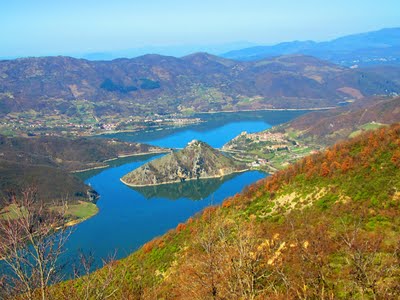 - Inexpensive Accommodation near the Turano Lake 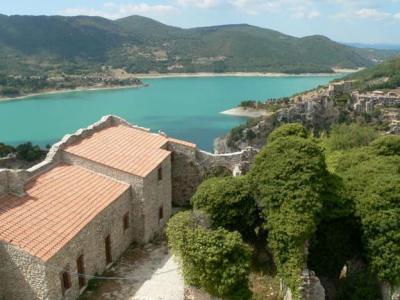 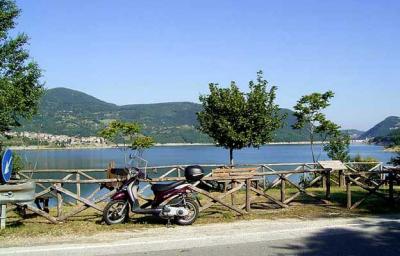 - Stay near the Lake in Holiday Cottages 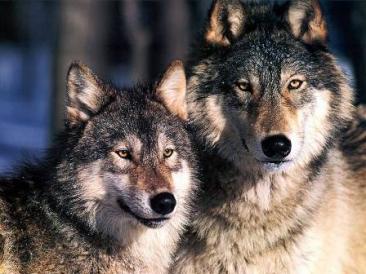 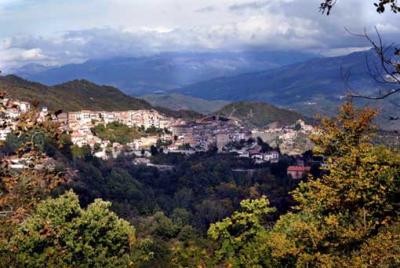 - Stay in Marcetelli in the region of Lazio 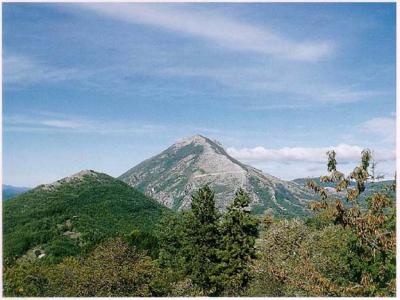 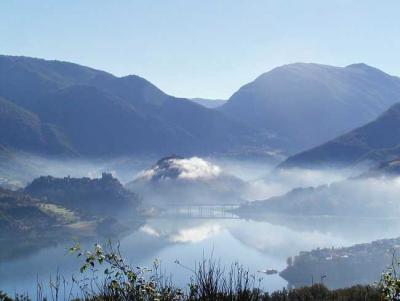 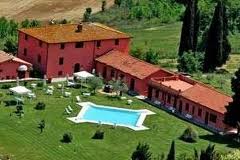 - Wellness-Hotels with Pool near the Natural Park 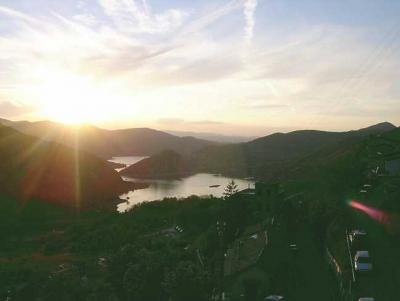 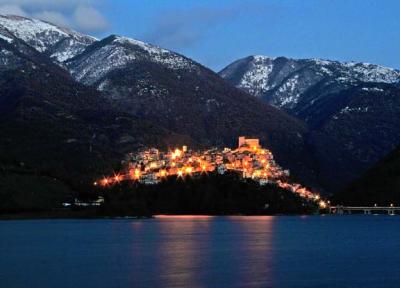 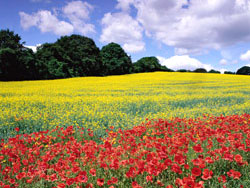 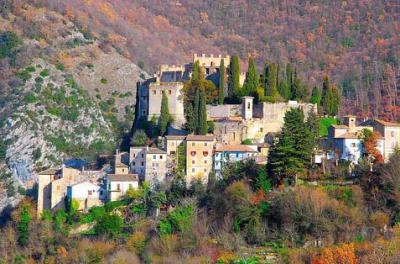 - Holiday Rentals near the Lakes of Lazio 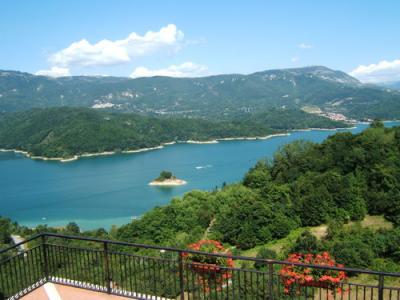 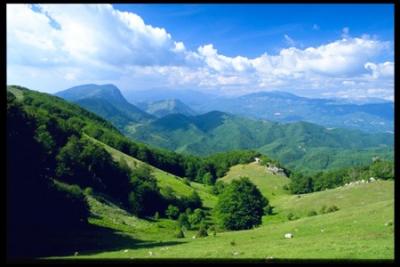 - Best price for your holiday in Italy

Do you want to come and Visit the Natural Park of Mount Navegna and Monut Cervia in  the region of Lazio?

With our service "Get The Best Offer" with a single click you can contact dozens of tourist facilities hotel, B & Bs, spas, Hostels, wellness-centers, residences near the national natural park of Lazio

So if you are looking for a hotel to stay near the natural and Nature-reserve of the province of Rieti, for a summer vacation or a last minute holiday in one of the most beautiful and fascinating locations and in Italy...

The Nature Reserve, enlarged in 1997, protects a large area of Carseolani Mountain Chain, between the basins of the rivers Salto and Turano. The Nature Reserve is divided into two different areas. The largest one includes Mt. Navegna and Mt. Filone, which Fosso dell'Obido separates from Mt. Cervia, which is separated from the nearby Mt. S.Giovanni by Fosso di Riancoli. The second area is formed by the mountains surrounding the town of Nespolo and representing the border with the nearby territory of Carsoli, in the region of Abruzzi.


Forests and lakes, gorges and streams: this is the charming scenery the visitors will enjoy when they will find themselves surrounded by the beauty of Mt. Navegna and Mt. Cervia.
The forests are dominated by imposing beech trees surrounded by maples, while at lower altitudes there are chestnut trees and centuries-old oaks. The undergrowth is rich in wonderful orchids, violets, narcissi, and anemones.
If the vegetation forms a wonderful scenery made of  light effects, shades, sun rays breaking among the trees, the wildlife variety defines the environmental value of the whole area. Among the others, the wolf and the wild cat, important and elusive animals. Besides them, there are the golden eagle, the goshawk, the sparrowhawk, and the wallcreeper; among the water ponds and near the resurgences, it is possible to find the spectacled salamander and the yellow-bellied toad.
Natural features combine with archaeological finds and ancient human settlements. Our past recalls the ancient relationship between man and nature. A relationship that still lives here in all its authenticity.
In the Nature Reserve there are several trails, marked with trail markers consisting of wooden poles whose head has a different color according to the difficulty level.

The Reserve mainly consists of forests growing in a mountain and often harsh territory, with a few areas to use for agricultural purposes. This feature strongly influences the production results, both because of the meagerness of the available lands and because they are not easily accessible. The agricultural productions belonging to the rural tradition are obtained today from small vegetable gardens and fields often situated next to the towns and are represented by potatoes, beans, and some fodder plants. In particular, oat to feed milk cows or donkeys, the latter used to transport firewood from the forests.

On of the monst prescious gifts of mother nature here is the loca trufflles. Apicius, Varrone, and other Latin authors wrote about how the ancient Romans were great experts in truffles. As a matter of fact, they considered the truffle an important corroborant food and, together with spelt, during the war and at peace, they used to stock up on it. Salto Cicolano Valley, where many truffle varieties grow, is probably one of the most interesting places in the area of Rieti for quantity and varieties of truffle. The same can be said for Turano Valley, especially for the Municipality of Ascrea which, together less known and noble species like the so-called Scorzone, also boasts the best varieties of the Melanosporum family, like the White and Black Truffle.