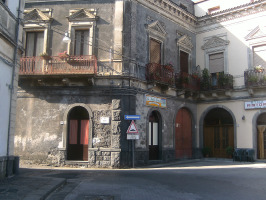 - Bed And Breakfast in the Center of Linguaglossa 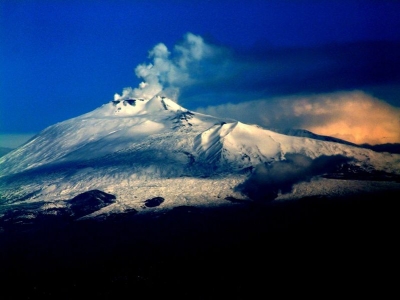 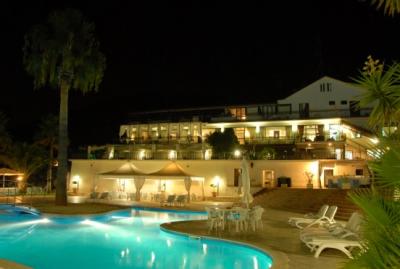 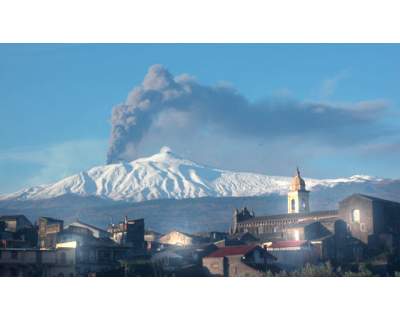 - Stay in Inexpensive Hotels near the Etna Park 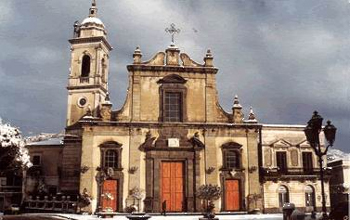 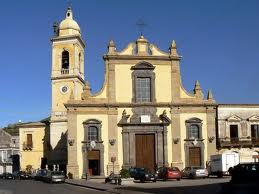 - Accommodation near the Mainsights of Linguaglossa 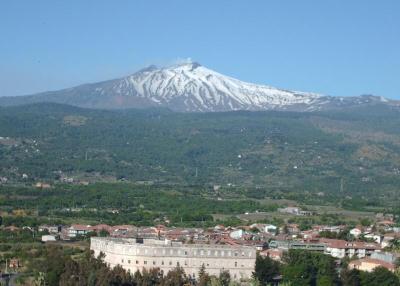 - Best Deal near the Park of Etna 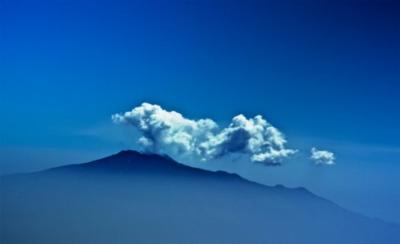 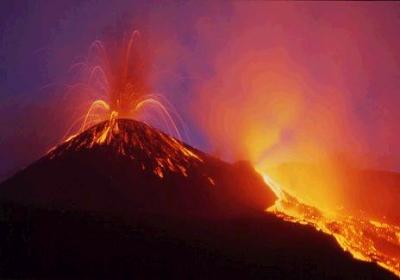 - Low Cost Holiday in Sicily, Where to Stay 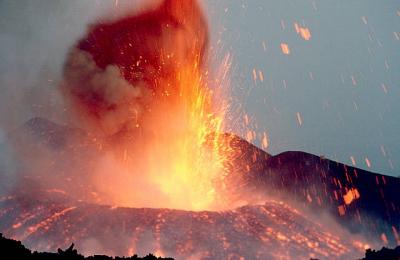 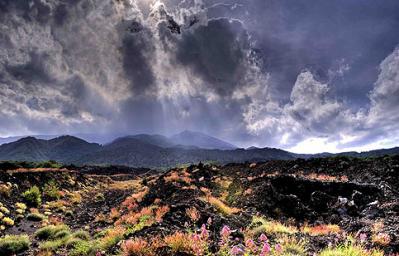 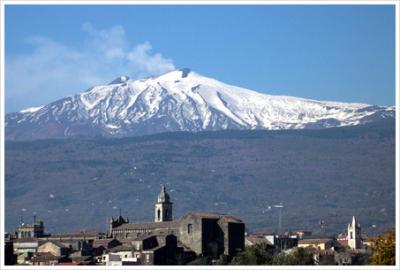 - Request the Best Offer in Hotels in Sicily 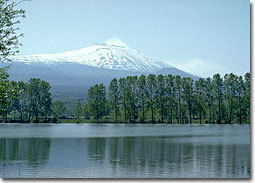 - Holidayhouses and Apartments for rent near Linguaglossa 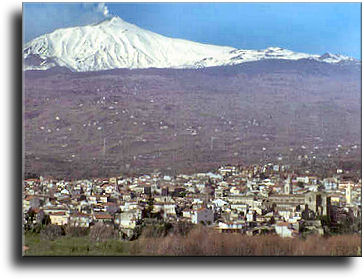 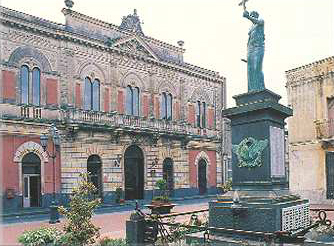 - Hotels in the Center of Linguaglossa in Sicily 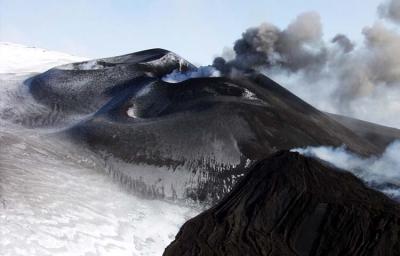 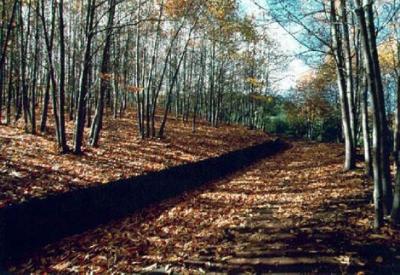 - Trekking and Sports in the Etna Volcano Park 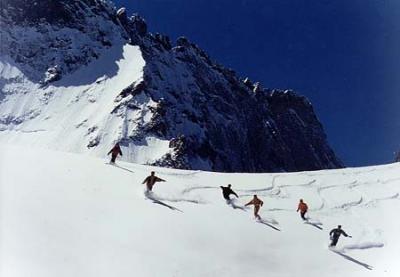 - Stay near teh Skislopes of the Etna Volcano

- Find the Accommodation with the Lowest Prices 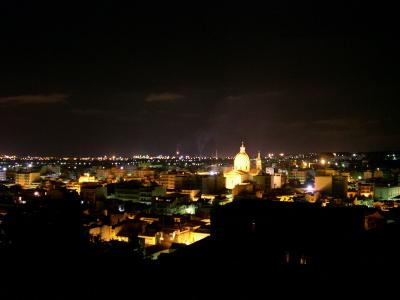 - Best Deal in Hotels and B&B in Linguaglossa 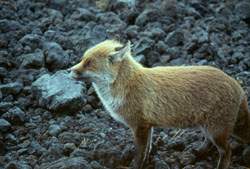 - Natural Wildlife in the Park of Etna, Sicily

Do you want to come and Visit the Carming town of Linguaglossa and the Etna Park of Sicily?

With our service "Get The Best Offer" with a single click you can contact dozens of tourist facilities hotel, B & Bs, spas, Hostels, wellness-centers, residences near the Etna Natural Park and Linguaglossa.

So if you are looking for a hotel to stay near the Park of Etna and near Linguaglossa in the Province of Catania, for a summer vacation, a winter holiday or a last minute skitrip in some of the most beautiful and fascinating locations and in Italy...

The Etna Park is beautiful not only for its eruptions and for its lava flows, but also for the unique environment surrounding it, rich
in sounds, perfumes, and colors. An enchanting landscape protected by a park you cannot miss the opportunity to visit if you are in
Sicily. The Park extends from the summit of the volcano to the towns surrounding it, and has been divided into four areas with
different levels of protection: A, B, C and D zones.

Among the volcanic cones of Etna, the Montagnola is one of the most impressive. It is situated in the south of the Central Crater,
on the upper southern slope where it rose at 2,500 meters of height after the eruption in summer 1763.

The Highest Craters are an other interessting site to visit. The summit of the volcano is currently made of the Central Crater
(Voragine and Bocca Nuova), the northern-eastern Crater (1911), and the southern-eastern Crater (1971). The height of the volcano
is of about 3,340 meters above sea-level, but this varies because of the accumulation of the material deriving from the explosions
on the one side, and on the other because of the frequent collapse of the walls.

Bove Valley is an other of the most important naturalistic areas of the Park. It is an enormous basin situated on the eastern slope
of the volcano, which, according to some theories, is the result of the collapse of the original crater complex. The basin is 7 km
long and 5 km wide, with walls which reach the 1,000 meters of height.
In the night between the 13th and 14th of December 1991, at about 2,400 meters of height, there was an eruption which gave birth to
a lava flow which lasted until the spring of 1993.

One simply cant go to the Etna Park without visiting The Caves, within the Park there are over 200 caves formed by the lava stream.
Known since the past, they have been used by man as sacred or burial places, shelters or storage places for snow when this was the
only form of refreshment during the summer. Among the most famous there are: the caves of Lamponi, Tre Livelli, Gelo, and Palombe.

Within the territory of Etna Park, there are no less than twenty Municipalities and visiting all or at least some of them you will
experience a delicious cocktail of tastes: from Nicolosi mushrooms to Pedara apples, Zafferana Etnea honey, Linguaglossa sausages,
Maletto strawberries, Bronte pistachio, Adrano salads, Belpasso nougats, and Ragalna oil. And wine, a quality wine increasingly
appreciated all over the world coming from the wonderful vineyards of Milo, Sant'Alfio, Viagrande, Castiglione di Sicilia, Randazzo,
Linguaglossa, and Piedimonte Etneo, whose growth is favored by the extraordinary fertile lava soil.
Etna Park has already started activities aiming at enhancing local agri-foodstuffs, wine and gastronomy, as well as products coming
from organic farming and integrated production. As far as designations of origin and geographical indications, Etna boasts the
DOC Etna label for White, Red, Rosé, and White Superior wine, PDO Monte Etna for extra-virgin olive oil, PDO label for Etna Prickly Pear,
PGI label for Etna Cherry, PDO label for Sicilian Pecorino cheese, and some Slow Food Presidia protecting and promoting products like
Bronte Pistachio and Etna Tabacchiera Peach.
Lingualossa is one of the towns that are really worth visiting,located in the
Catania Province with about 5,500 inhabitants in the North-East, City of Etna Park, is one of the Park of Etna, the territory extends to the
top of the volcano, the unique geographical position offers the possibility to enjoy the quiet of the mountain, with many nature trails suitable
for hiking, in a short time you can immerse yourself in beautiful landscapes, with forests and vegetation of pine forests interspersed
with glimpses of nature really unparalleled. At about 10 km from the town we find the Ragabo pine forest where you can go through several
nature trails on foot or guided excursions with mountain bike, quad, or just riding up to the summit craters. At 18 km there is the ski
resorts of Piano Provenzano winter tourist destination,
at an altitude of 1800 continue by minibus to reach the summit craters.

Local Products
One of the delicacies of nature her self is, as we mentioned above,  the Etna Cherry, whose recognition by Mipaf is under examination, is cultivated in an area
of about 500 ha, with a production of no more than 1,000 tons (Giarre, S. Alfio, Milo, and Trecastagni). It is a rare fruit representing
an ancient local product of Etna, obtained from a considerable variety of cultivars including Mastrantoni.

Another ingridient that is quite important for the local cuisine is the Monte Etna  olive oil. It is obtained for at least the 65% from
the variety Nocellara etnea and from other varieties present in the area (Moresca, Brandofino, Biancolilla, etc.). It has a yellow color
with green reflections, a slightly fruity scent, a fruity taste with slightly bitter and spicy aroma.
The extra-virgin olive oil is obtained from sound olives, harvested within the period between the ripening of drupes to the second decade
of January, variation depending on the different altitude of the production areas. After the harvesting, the olives are preserved in aired
containers until they are mechanically pressed to obtain the oil, which must reflect as much as possible the peculiar features of the fruit.

Home > Request Best Offer > Hotels > Sicily > Linguaglossa > Hotel and BB near Linguaglossa and the Park of Etna
Suggest to your friends: Tweet