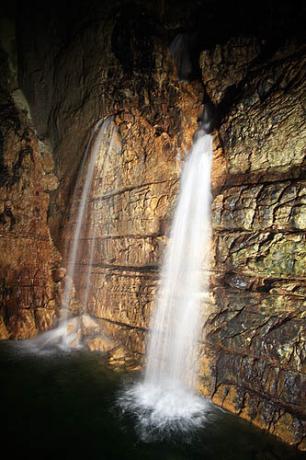 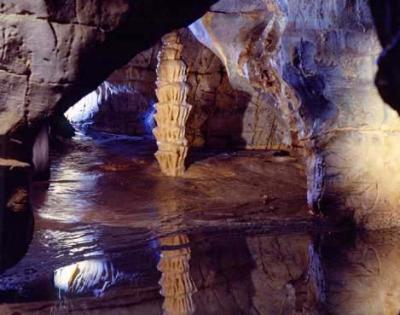 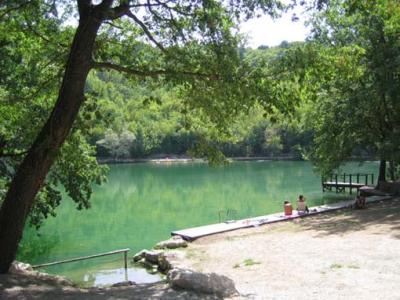 - Stay near the Lake and Caves in Abruzzi 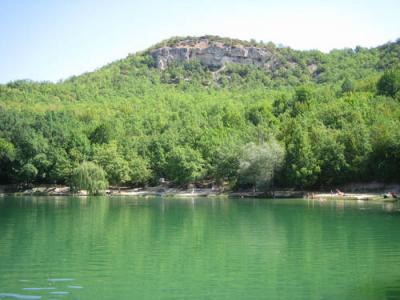 - Holiday-houses for rent near the lake 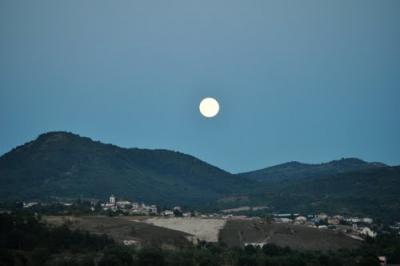 - Agritourism with beautiful View near L´Aquila 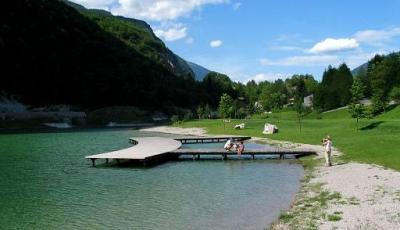 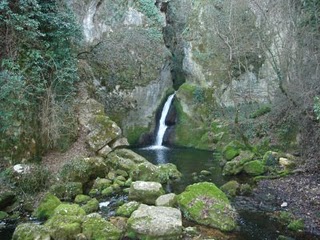 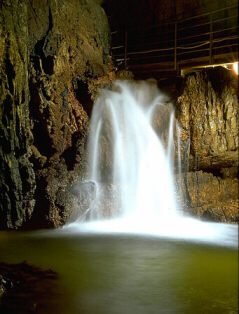 - Hotels and B&Bs near the Stiffe Caves 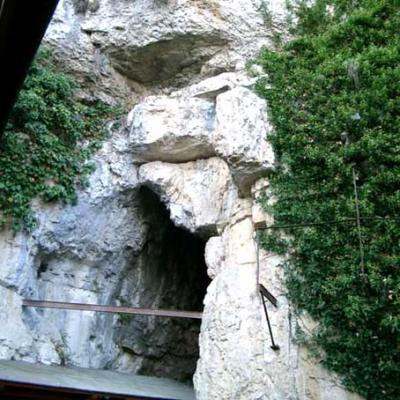 - Reopening of the Stiffe Caves in Abruzzi, Italy 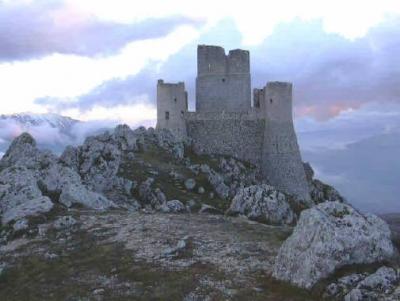 - Castels and Ancient Monuments near L´Aquila 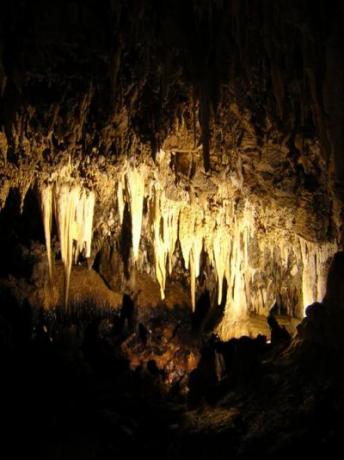 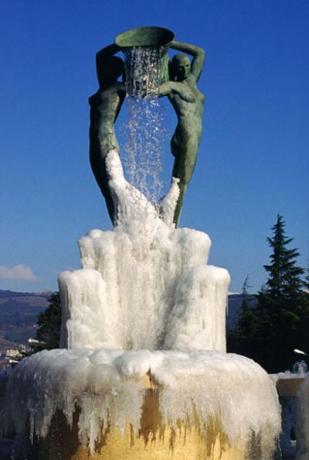 - Hotels and Bed and Breakfast in L´Aquila Center 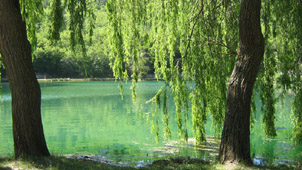 - Holiday Rentals near the Lakes of Abruzzi 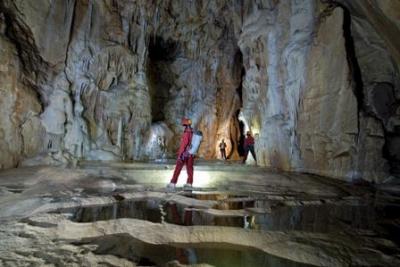 - Accommodation near the Caves of Stiffe in Abruzzo 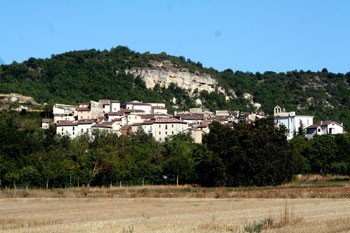 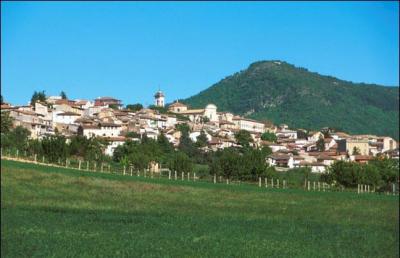 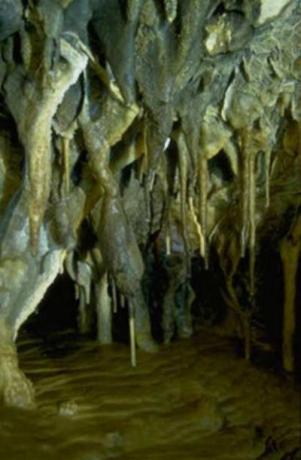 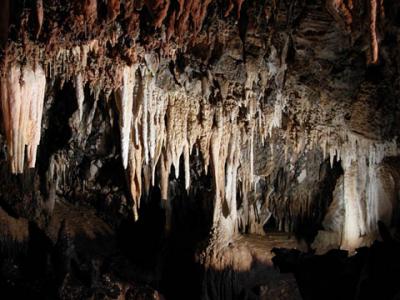 - Stay in Agritourisms near the Stiffe Caves, Abruzzi 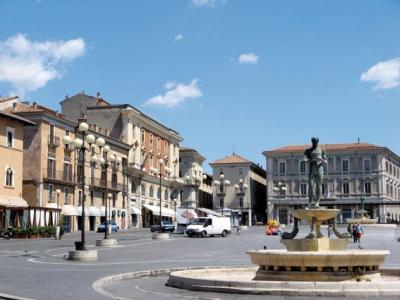 - Last Minute Holiday in Italy, Where to stay

Do you want to come on Holiday to San Demetrio ne´Vestini and L´Aquila, in the region Abruzzi to visit the impressive Caves of Stiffe?

With our service "Get The Best Offer" with a single click you can contact dozens of tourist facilities (hotel, B & Bs, Hostels, resorts, residences, agritourisms) in theprovince of L´Aquila in Abruzzi.

So if you are looking for a hotel to stay near the Stiffe caves, for a vacation in one of the most beautiful and fascinating locations and in Italy
"Fill out the form below!"
That way you send your request to all the hotels, B & B, Hostels, agritourisms with conventions, and then you can choose the best offer!

The Abruzzo region and the province of L´Aquila is again ready to greet us with its historical heritage and natural
rich in castles and fortresses, inaccessible cliffs and rocks, rugged and majestic mountains, and finally with its splendid caves of Stiffe in the delightful little town of San Demetrio.

The Stiffe Caves are just 17 km from the city of L'Aquila, in the municipality of S. Demetrio ne 'Vestini, a  fraction of Stiffe.
They are the most well-known phenomenon of underground karst valley of L'Aquila, but also for the whole region
being one of the few caves in Abruzzo. The cave can be defined as a "resurgence",  a cavity from the entrance of which flows a stream, that is the point at which a river returns back to the light above ground after a
underground section and in the case of Stiffe this point is situated at the height of the gorge overlooking the small town with the same name, Stiffe. The cave-area really is the perfect destination for all those who want to spend a beautiful day surrounded by history, culture, art and fascinating nature. It is no coincidence that Abruzzo is often called "green  heart of Europe " for its rich natural rich woods, springs, mountains and enchanting valleys.

And in the middle of this lush emerge from the headlands, the caves not only intriguing but also surrounded by the
castles, monasteries, fortified villages, monasteries and archeological sites of Stiffe.

The underground torrent, that has accompanied and will accompany the all the caves visitors  for the over 600
meters of caves, is formed inside the cavity of spectacular rapids and waterfalls. To this we must
add beautiful concretions, stalactites and stalagmites that decorate the cave halls like the Hall of the waterfalls, the Hall of concretions, that of the Black Lake (Lago Nero) and many others. The presence of the stream, which sometimes reaches truly remarkable levels, is without doubt the most impressive feature of the Stiffe Caves, which are sometimes it is possible admire a small stream whose waters murmur shy and seem
the endless whisper of the secrets of nature, other times they are traversed by a strong river that rushes to
downstream rapids and waterfalls along with a deafening roar.

But the caves of Stiffe are also much more than "just" intriguing nature and breathtaking scenery, is also a place of peace and great spirituality. Each year at christmas time a nativity scene is put up in the caves and all the scenes and all the characters are enriched by the artistic and professional but the few craftsmen L'Aquila of  who still, as before, tell a sincere passion for the art of weaving and painting and the privilege of a unusual love for divine things.

In the winter in 1996 it was decided that in the Stiffe Caves the first nativity scene was to be set up, and this was  an event of such solemnity and the beautful complicity of the indisputable scenario that even the inauguration was greeted by a telegram from the supreme Pope John Paul II. Since then, every year, from December 8 to January 6, the Caves of Stiffe renew this appointment and, at the same time at Christmas, are created along the entire route of the tourist the settings of the traditional nativity scene that every time leaves us breathless. In certain points a quite unconventional lighting has been se in order to create precise spatial influences.

The scenes, perfectly integrated with the environment, reproduce the event in a setting quite unusual and
unforgettable experience, allowing you to live and enjoy moments of devotion, piety and reflection.

The area around the caves offers everything you could want to spend a day with the family,
with friends or  even alone with nature in the midst of beautiful scenery, interesting towns, culture and
history. One of the most popular areas near  the caves is the picnic area that includes a beautiful space just
adjacent to the bar and ticket office, equipped with 30 tables, a barbecue for cooking, a
drinking fountain, restrooms and a gazebo. And of course there is also, just between the bar and the Picnic Area, a Park, a children's playground. The perfect place for running and jumping around, wich is normally just what all kids like to do.
And for those who want to bring a souvenir for someone special back home, near the ticket office of the
caves there is a delightful shop selling local crafts and local products, books, postcards and DVDs of the Caves of Stiffe.