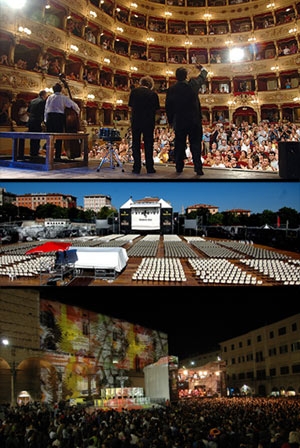 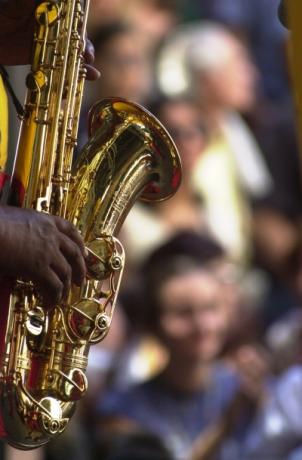 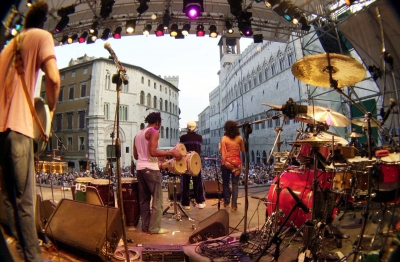 - Artists from all over the world 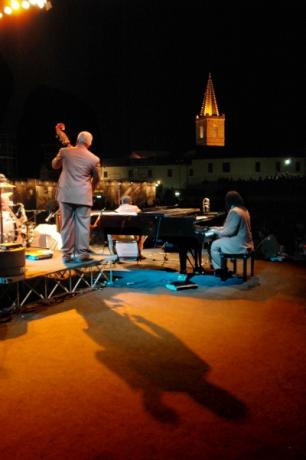 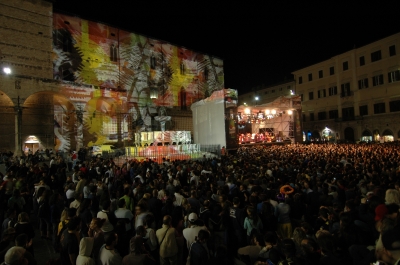 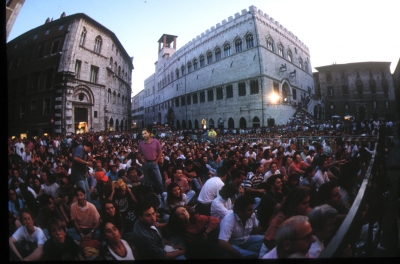 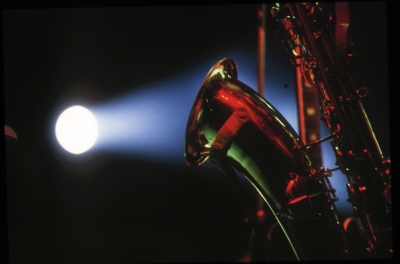 Umbria Jazz is one of the most important music venues in the world.
Every year, in July, the festival takes place in the hystorical centre of Perugia, Central Italy. It lasts two weeks and attracts lots of visitors from Italy and abroad.
A number of very important musicians has performed in the magnificent "Arena Santa Giuliana" with the background of a beautiful park, the old architectures of Perugia and the Church of Saint Giuliana that dates back to the 13th century.
In the very centre of the town there are two ancient theatres that hold classical and modern Jazz performances. while in the two main squares of the city centre, one opposite to the other, divided by the main street there are two stages for free concerts that are hold every day from early afternoon to 1 in the morning.
Perugia for two weeks is really full of life and music and the atmosphere of the festival is really unique.
The best place to come if you love jazz music, if you travel with friends or family.
And as the festival is held in Italy it is also a good opportunity to couple the experience of music with good food. Many restaurant of Perugia will propose peculiar menu accompanied by the sound of the best music.

Every year the festival has around 500 artists performing, concerts during the day and night, on the arena or small restaurants, free concerts in the main squares, jazz lunch and dinners.

Among the artists that have performed in the festival there are: Eric Clapton, Diana Krall, Sergio Mendes, Pat Metheny, James Brown, Paolo Fresu, Pino Daniele, Russel Malone, BB King, Santana, Prince, and many others.
Perugia will be the place of gathering of thousands of music lovers from all over the world.

Other videos for this structure